A Fond Farewell, Peter and Anne Watson Lee Retire from the Firm 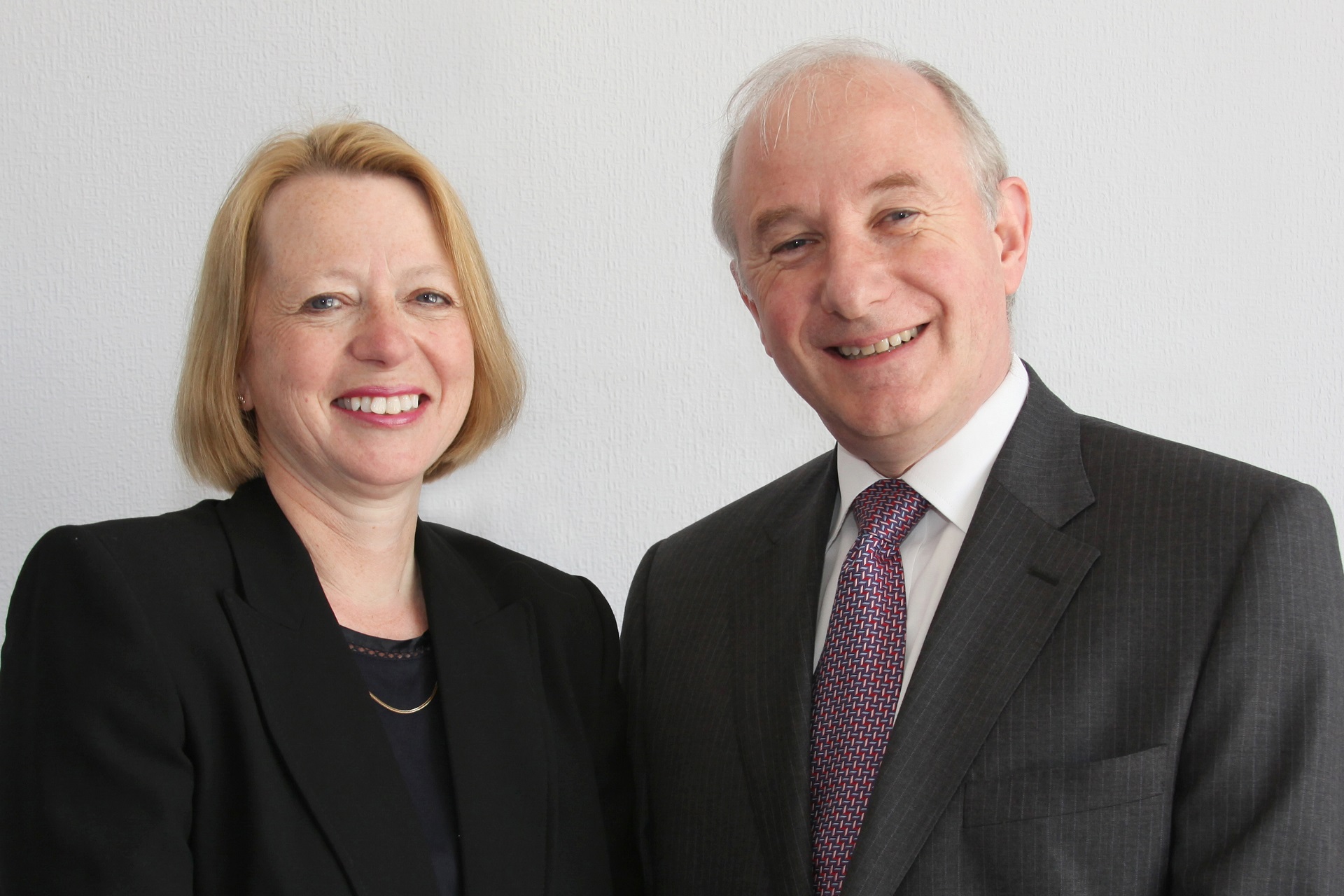 With happiness and an equal abundance of sadness, I can announce the retirement of beloved duo, Chairman Peter Watson-Lee and Firm Partner, Anne Watson-Lee. Together the pair have been instrumental in the development of our firm over the years, serving a combined 60 plus years with us. I would, therefore, like to highlight some of their achievements, bid them a fond farewell and wish them all the best for the future.

Peter qualified as a solicitor in 1978 and began his career with us in 1983. Rising to become our Chairman, he made the decision to gravitate our firm towards the specialist field of family law. Acting as a divorce and family law solicitor, Peter’s numerous achievements have included a position on the Law Society Council in London. He was also Chair of the Law Society’s Family Law Committee in London from 2000 to 2003.  In this role, he helped to monitor and influence national developments in family law.

An influential figure, Peter has published numerous works including the first Family Law Protocol which set the standards for family law when published in 2002. He was also one of the writers of the Family Justice Council’s publication “Sorting out Finances on Divorce,” aimed as an authoritative guide for the general public going through divorce proceedings.

Furthermore, Peter has written articles for both popular and specialist magazines, as well as advising a well-known T.V. Soap on family law issues.  Most recently, I had the pleasure of accompanying Peter to the national Family Law Awards 2017 ceremony in London. At the awards, Peter was presented with the highly sought-after Family Law Partner of the Year Award.

Anne Watson-Lee qualified as a solicitor in 1983 and joined Peter at our firm in 1994. One of our specialist property and private client work solicitors, Anne Watson-Lee has dealt with both domestic conveyancing and commercial leases, acting as a commercial lease work solicitor for a well-known national company. She has also undertaken the preparation of Wills and the administration of estates for many years. Through her personal manner, accuracy and attention to detail, Anne has attracted a loyal client following to our firm.

Contributing to our excellent reputation as legal specialists locally and regionally, the pair have left a considerable legacy. Echoing the sentiments of our entire team, I know that Peter and Anne will always be a part of the Williams Thompson family. We wish them all the best for the future and a prosperous retirement. I can now leave you with some words from Peter and Anne.

“I have had a wonderful career at Williams Thompson as solicitor, partner and chairman. I retire with the confidence that the firm is in safe hands, with an exceptional group of specialists to lead it forward. I am proud to have contributed to Williams Thompson’s excellent reputation as one of the region’s leading family law practices.”

“Whilst we are retiring from the firm, we know that we will always be a part of the Williams Thompson family. There exists a very close-knit team of Partners, Family Law specialists, Wills & Probate experts and Property Law professionals to carry on our work.’’