Home » About us » Peter Watson-Lee

About Peter
With over 30 years of experience Peter has a detailed knowledge of most aspects of family law and understands the problems faced by clients going through relationship breakdown.  His specialist emphasis is on resolving the financial disputes that follow divorce and relationship breakdown, including dealing with some of the more high valued financial disputes.

Peter also handles disputes that arise out of Wills and Inheritance Act claims.

Qualifications
Peter qualified as a solicitor in 1978 after undertaking his articles and qualifying with one of the large Bournemouth practices (now Lester Aldridge). He is a qualified Collaborative lawyer and a member of Resolution.

In the Office
Peter is Chairman of Williams Thompson and the Head of the Family Law Department.

When he moved to Williams Thompson in 1983 the firm undertook only limited litigation and family law work and Peter is proud to have been involved with the building up of its reputation over the years.

During his time on the Committee he was involved with the setting up of the Law Society’s Family Law Panel, the running of Divorce Information Meetings piloted under the Family Law Act 1996, submissions on the reform of the Child Support Act (including giving evidence to the Parliamentary Select Committee) and the writing of the Law Society’s Family Law Protocol. He also spearheaded Law Society papers on the reform of the financial aspects of divorce and cohabitation law.

He was subsequently a member of the Family Justice Council Money and Property Committee in London which was influential in bringing in a number of developments that took place in family law. He was involved in the redrafting of the Form E and in the introduction of the no costs rule in matrimonial matters.

Although that committee has now ceased, Peter still remains involved in a number of projects and has recently been a member of the Family Law Justice Council’s drafting committee tasked by the Law Commission to prepare guidance on the interpretation of needs in dealing with financial division following divorce (which guidance is awaiting publication by the Ministry of Justice).

As a result of these roles Peter has from time to time been asked to provide comments on family law matters in the national media and he has also lectured and written articles for a wide range of family law publications.

He lives in Highcliffe and is married with two sons. 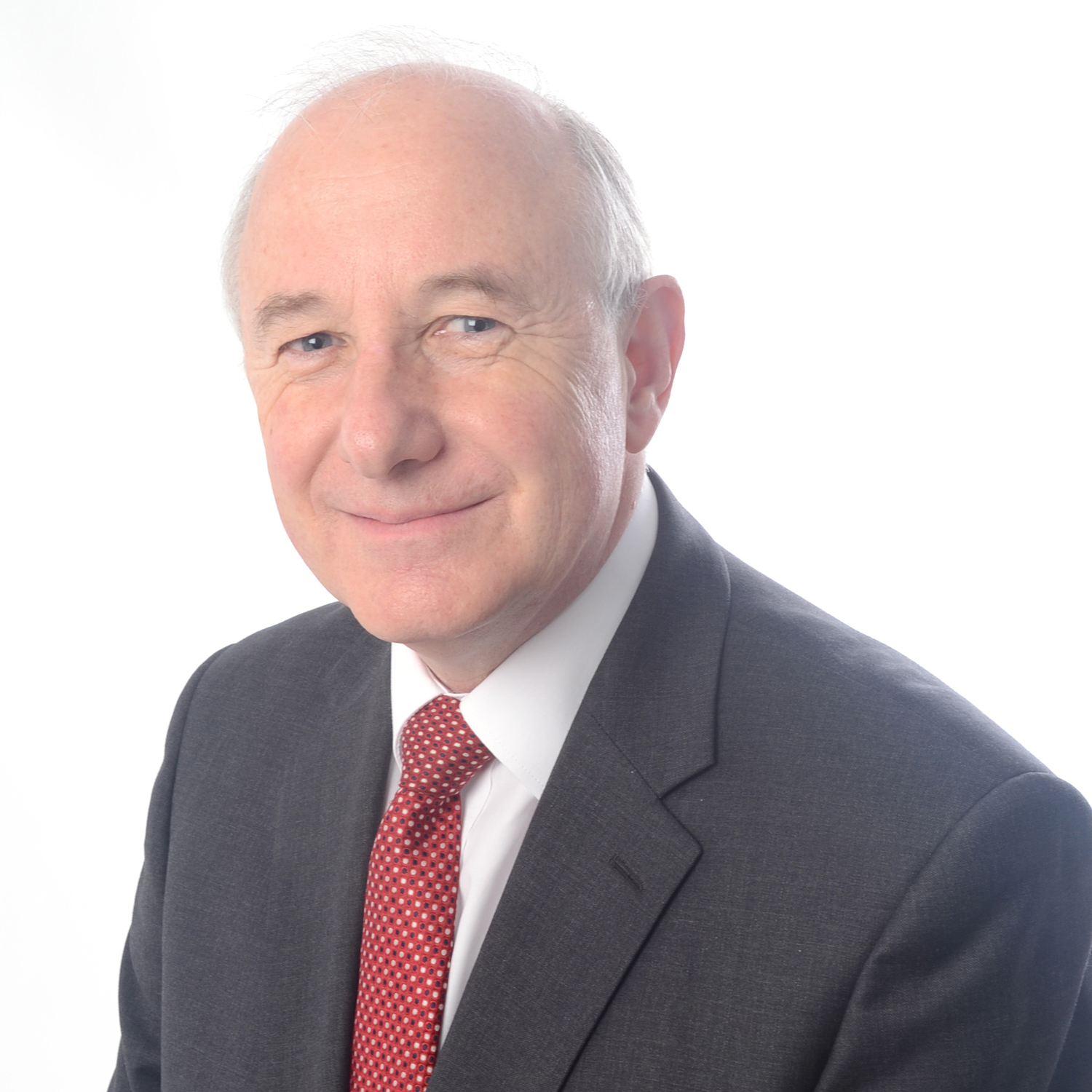