Benefits of Protecting Your Finances with a Pre-Nuptial agreement 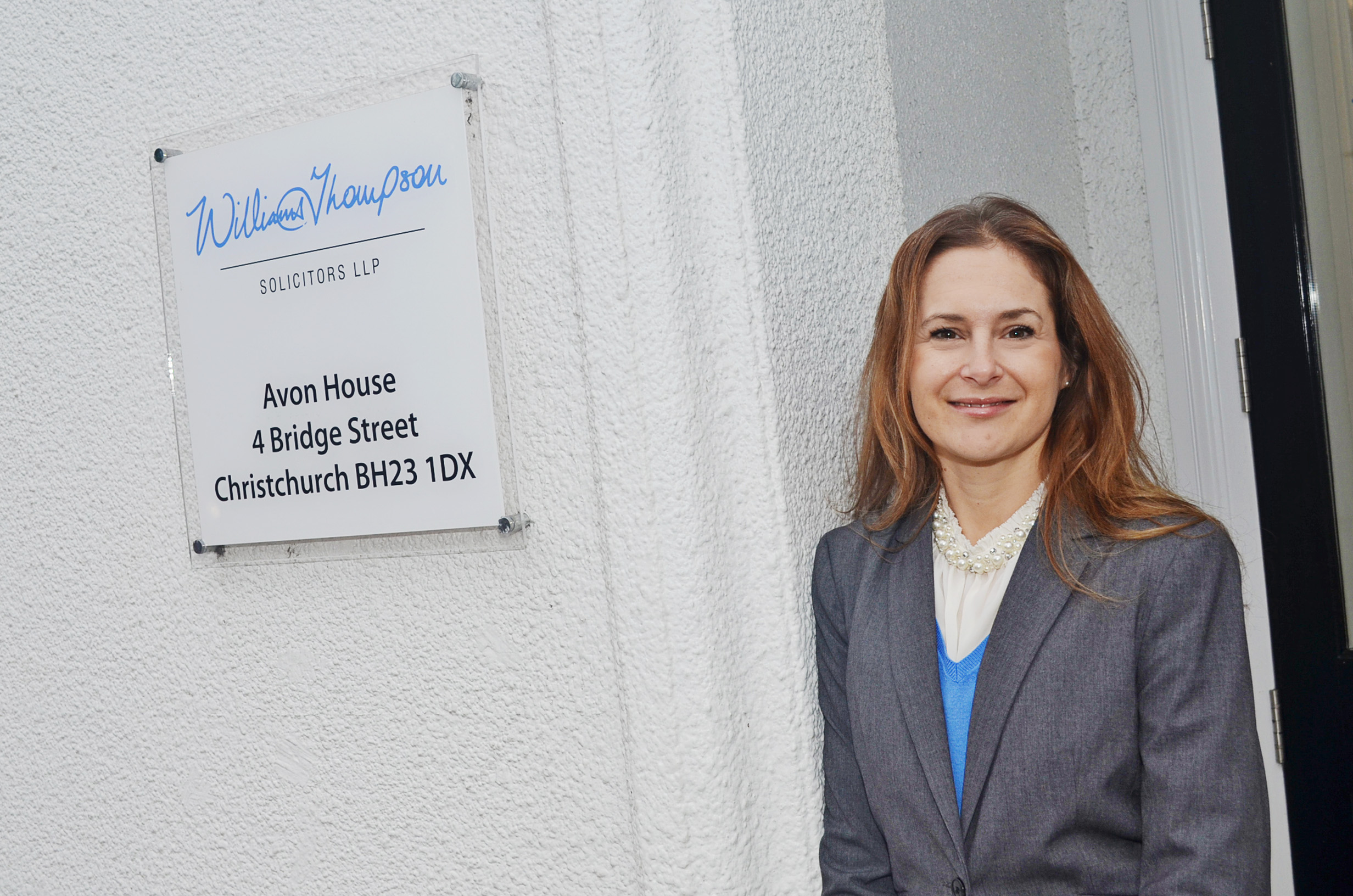 A Pre-Nuptial agreement is a legal document that both parties sign before they get married to record ownership of their respective assets and finances, should the marriage fail. They are often drawn up in cases where one person in the marriage is bringing significantly more assets than the other and both parties feel it’s fair to recognise this if the marriage breaks down.

Many people are put off by the idea of signing a pre-nuptial agreement because they think it looks like they’re doubting the marriage before it’s even begun. But this is not the case. Having a safety net in place is a sensible decision and does by no means suggest you think the marriage won’t last.

How will my finances be protected?

When deciding on the details within a pre-nup, you can state how you want things to be split if a divorce does occur. Although they are not currently legally binding in England, a judge is likely to take a prenuptial agreement into account when deciding the outcome of a case and of course if both parties wish to stick to the arrangements in the agreement then no dispute arises, and matters are resolved in a civilised and planned way. The Court will only usually interfere with the arrangements made if they are plainly unreasonable and that could be for example owing to a change in circumstances since the agreement was made (it’s wise to keep the agreement under review periodically)

Short marriages are often resolved with assets being retained by the party who brought them in, but this is not guaranteed and will be overridden by needs including those of children. Where an agreement has been signed the court will take into account the terms which can help in disputes to maintain the assumptions set out in that agreement. Marriages of more than a few years will normally be resolved on the basis that all assets are available to be shared and so agreements can be particularly important in those cases.

It’s important in preparing any agreement to have full financial information available to both parties so that the terms are decided in a transparent way and negotiations can be done around the table with legal support if needed.

What if I decide not to get a Pre-Nup?

In the UK, the law sees the role of ‘The Economic provider’ and ‘The Child Carer/Homemaker’ of equal value. The needs of both parties and the children (as priority) are considered in deciding how to divide the available assets and income and this takes precedence over the source of the funds. The Court’s decision in cases is very much a discretionary one, and so without any agreement to provide information and evidence as to the intention of the parties, the outcome can be more unclear and difficult to predict.

What Must I Consider?

There are a few things to consider when writing up a prenuptial agreement with your solicitor:
– Pre-nuptial agreements are not actually legally binding in the UK, however, a judge is likely to take agreements into account when deciding how to resolve financial matters
– The prenuptial agreement should be signed at least 21 days before the marriage – in fact most lawyers will suggest several months before so that the agreement is not being signed under the pressure of the impending celebrations
– Each party should have separate solicitors to avoid any claim of conflict of interest
– It should be written up by a qualified solicitor to comply with UK law
– Full financial information is shared between the parties

Getting married is a celebration and prenuptial agreements can be prepared and signed months before the ceremony leaving the participants free to enjoy their wedding day
If you are considering writing up a pre-nuptial agreement, speak to our Family Law department to find out more by calling 01202 484242 or email enquiries@williamsthompson.co.uk