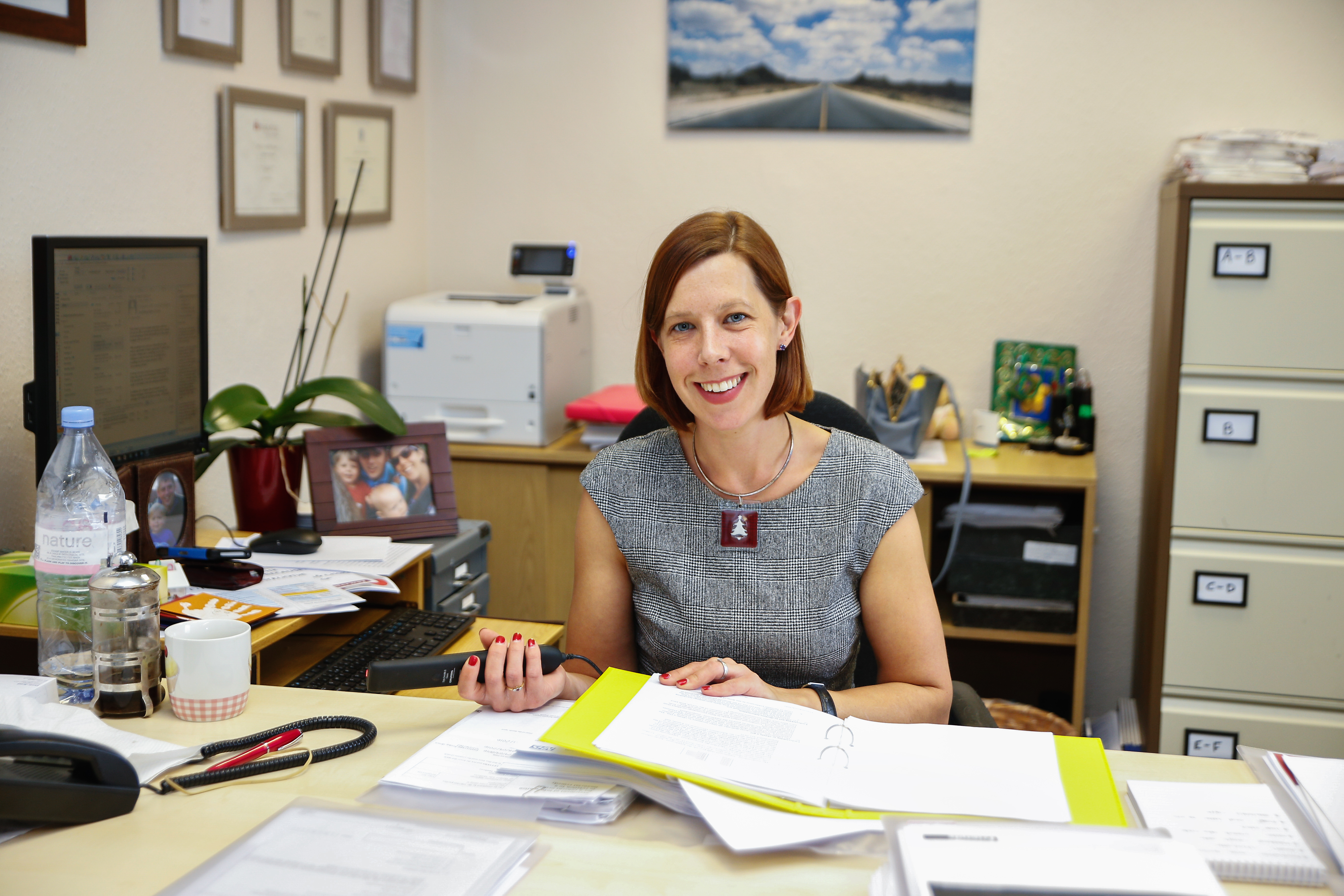 With 1.7m divorcing couples compelled to assign blame, our team of Family Law Solicitors have joined urgent calls for divorce law reform in England and Wales. Two members of the Williams Thompson Team, Emma Hamilton Cole Partner & Head of Family Law and Family Solicitor Charlotte Millard, are keen to highlight the current legal requirement to assign blame during divorce proceedings. This destabilising requirement is making it harder for couples to reach an amicable agreement around property, finances and children during their separation.

Passionate about helping families to resolve conflict and reach agreements on all issues surrounding separation, Emma and Charlotte are campaigning for greater public awareness and support for the ‘No Fault Divorce’ campaign. The No-fault Divorce campaign is being run by Resolution, a 6500 strong group of professionals in the UK who are committed to the constructive resolution of family disputes. Both Emma and Charlotte are trained Family Mediators and members of Resolution.

Adding impetus to the campaign, Emma and Charlotte wish to highlight the recent Owens Vs Owens Supreme Court judgement. During the court proceedings, Mrs Owens wish for divorce was denied as the allegations she had made were decided to be inadequate to show that Mr Owen’s behaviour was such that she could not reasonably be expected to live with him. To date and to avoid circumstances such as the Owens Vs Owens case, over 1.7m people in the UK have been compelled to apportion blame to divorce since 1996.

“We believe strongly that couples should be allowed to separate without having to apportion blame. Divorce is difficult enough on both parties and the legal requirement to assign blame makes it harder for couples to reach amicable agreements over important issues, including those relating to their children.’’

“It’s time to tell the government to allow couples to divorce without blame and introduce much-needed reform. Until then, we aim to help couples avoid difficult situations such as the one highlighted in the case of Mrs Owens by following best practice on the drafting of divorce petitions.  We also offer a variety of  options to resolve financial, children and practical issues including mediation, collaborative practice and other constructive negotiation options.’’